Stories from the Glasgow Empire

THE GRAVEYARD OF ENGLISH COMICS by SAM HENDERSON 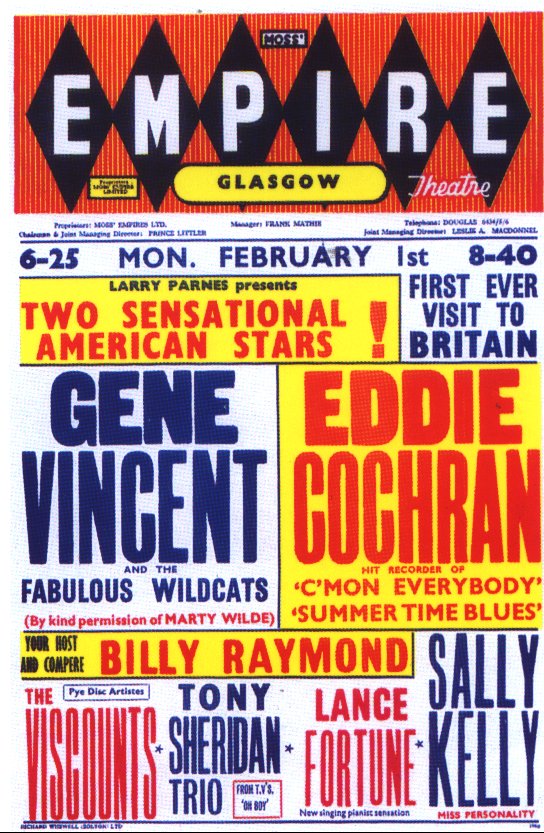 The Glasgow Empire, second house on Friday. These words struck terror into many a comic's heart. Although a plum booking,many spent their entire week building up to that Friday night crescendo. How would they be received? Our own Johnny Beattie is wont to say 'If they liked you, they let you live'.. The main reason for the frenzied atmosphere was undoubtedly our arcane licensing laws which prevailed at that time.  After the interval there would be no more drink (in the legal sense) available that night.

Consequently, that interval was the last-chance saloon for the punters with today's slowly diminishing wage packet in the hip pocket. Drams were the order of the late evening. Mal Hollander swears it was an ex-conductor of his who roared from the Gods,'See ye at the depot oan Monday, ya wee fat B'.  As plain Malcolm Smith, Mal had indeed driven buses for a living in his native Glasgow.

But the English acts were the usual targets. Morecambe and Wise dined out for years on the story of Des O'Connor fainting onstage.  Mind you, they embellished the anecdote over the years where they had Des being dragged under the curtains so the audience could see the words Goodnight All' imprinted on the soles of his shoes.  But even they couldn't escape the Scotch wrath.   In Graham McCann's biography of M&W, Eric tells how they got an extra £10 p.w. from the formidable Cissie Williams to endure the Glasgow pressure.  It goes on to say how they walked off, shoulders slumped to the terrible, flat sound of their own footsteps. As they passed the sad-faced fireman who always stood in the wings, he fixed them with a knowing look, flicked what little was left of his cigarette into a sandbucket and muttered, They're beginning to like you'.

Mike and Bernie Winters joined the club on their first Empire visit.. Mike himself, Roy Hudd and, more recently, Bob Monkhouse, have used the story of the brothers' humiliation.  The bright and peppy act always started with a bang as Mike would dash onstage playing an upbeat number on his clarinet.  After a couple of minutes Bernie's face would peek through the centre curtains with that silly leer.  On their fateful Friday a shout from the audience brought the cry, Christ - there's two of'em!' 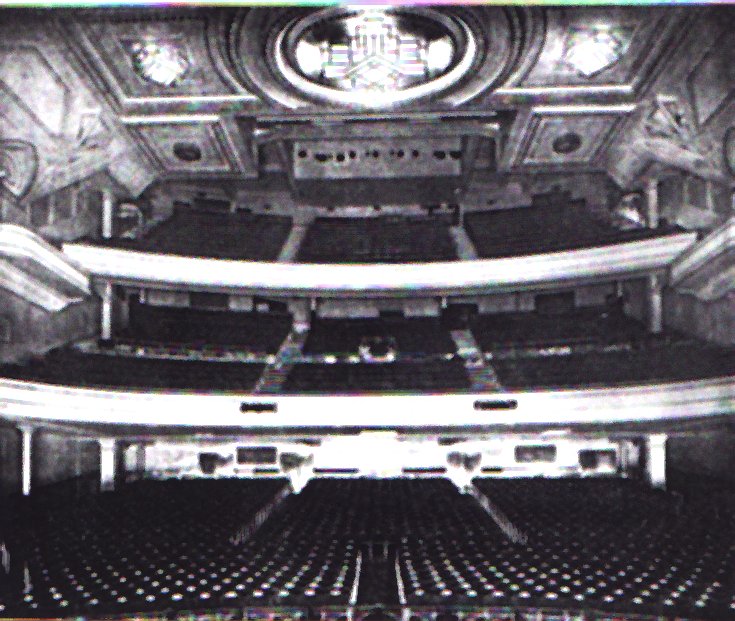 Roy Castle for a couple of years was part of Jimmy James' comedy team along with Eli Woods. Working the Glasgow Empire with JJ, second top to the major American star Slim Whitman, they got their Friday come-uppance when the audience started yelling 'We came to heeeer Slim Whitman'.. Then the hissing started. Two thousand five hundred (Roy Castle's figure) people hissing. Some noise. The comic trio finished an eighteen minute act in four minutes flat! The way back to their upstairs dressing room passed the only one on the ground floor.. That of the star, Slim Whitman. Out came six footer Slim dressed only in shirt and cowboy boots..  They filed past, under his nose. Jimmy led with his half-smoked cigarette in place.. Eli lurched behind, six foot tall and three stones (soaking wet), and Roy brought up the rear in long coat and wig. Whitman demanded Hey. What's going on?'. JJ took that long drag on his fag and said YOU ARE!'

Jimmy Edwards was the subject of a report from the then Empire manager to head office.  Charlie Chester tells in his book on The Water Rats about the aforementioned Cissie Williams, the formidable lady who was Val Parnell's chief booker for the Moss Empire circuit. It was she who received the 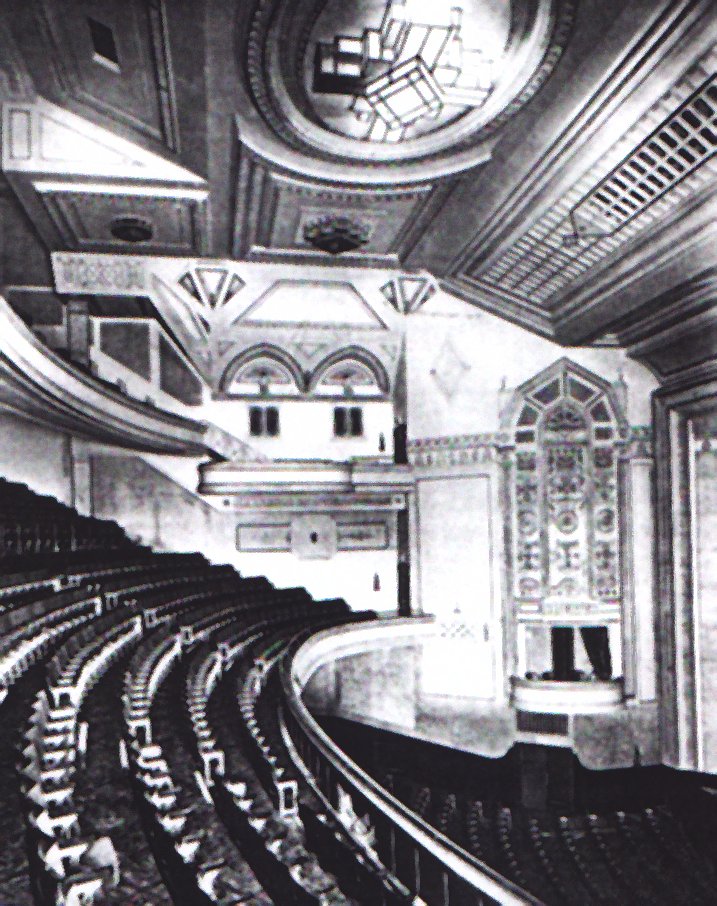 Saturday morning phone call to tell that Mr Edwards had been heckled during the Friday second house.  Well? What about it' she said.. Er . . . I'm afraid that Mr Edwards, having had a wee drink himself, shouted something rather rude, he told the man to piss off'.  Expecting the prim Miss Williams to be disgusted, and anticipating a sharp rebuff., he was surprised to hear her say, Well,  it's about time somebody did that up there'.

Roy Hudd in his book of Showbiz Anecdotes tells of his great pal Eddie Reindeer. Whenever he was booked into the Glasgow Empire, he changed his act completely. He would black up, call himself Eddie Reinhardt and do his patter in an American accent.  Roy also told of the two Irish comics who would come on very quickly in unison to their opening song We are two Irish gentlemen - we've just come here to please you.'  A voice from out front said, Bugger off!' Without missing a step, they reversed and exited, never to return, singing, Right you are, bejabbers!'

©2005 - 2021 SMHVTS all rights reserved. Copyright Scottish Music Hall & Variety Theatre Society. No part of this website must be reproduced without permission.