The Calum Kennedy Show of 1962 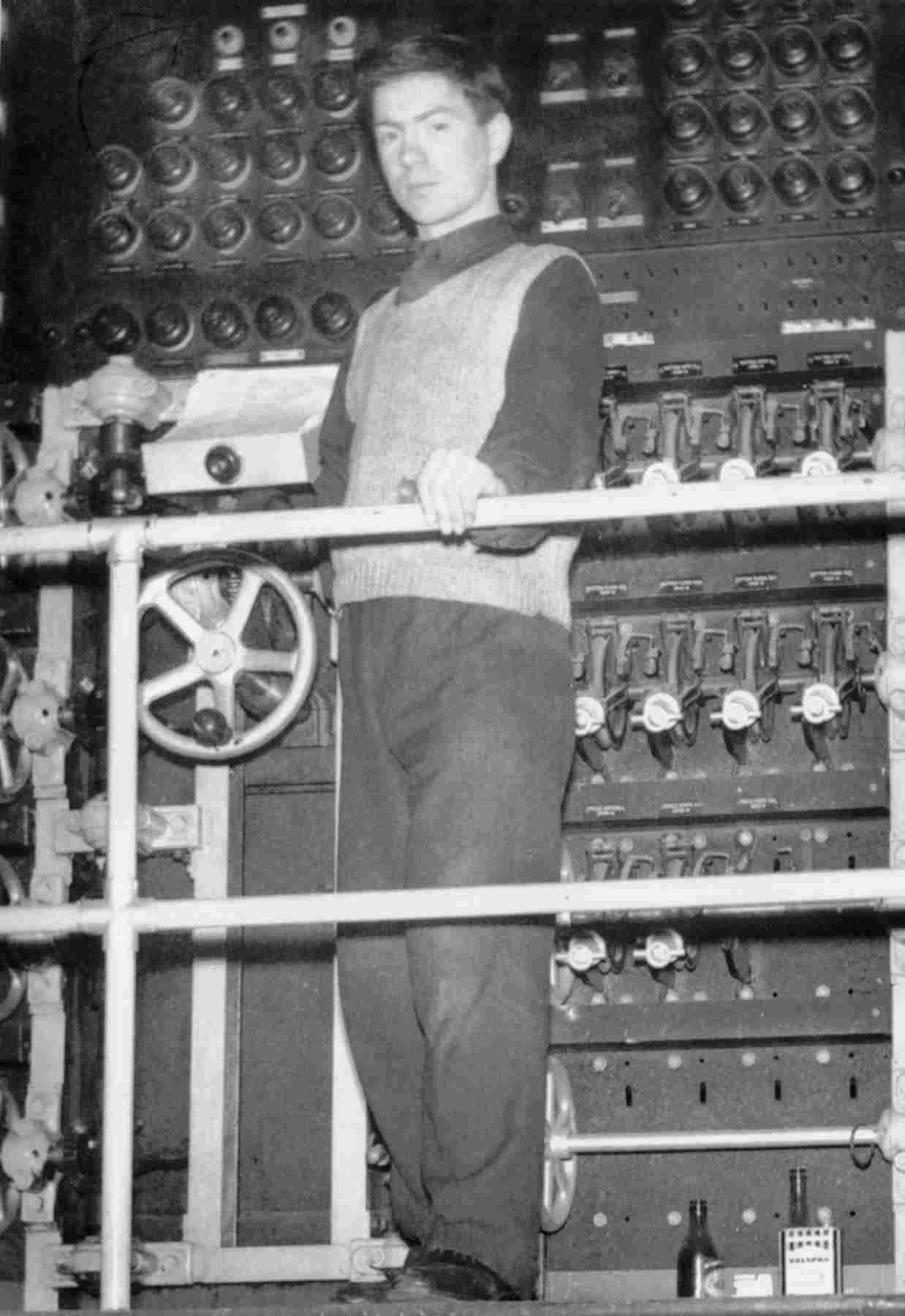 After 43 years this has become quite a historical piece of film. This Cine Film was recorded by Society Member Bill Reid who was a Stage Lighting Operator at the Tivoli Theatre in Aberdeen.  The scenes include Calum Kennedy, Will Starr, Ken Swann & Magee, singer Rae Gordon, Dancer Vi Day and comedian Sammy Short. Part of a sketch which includes a 'Bucket' and a musical sketch with Calum and the chorus. The film ends with clips of Calum doing his own act.

Please respect the copyright of the Recording, Bill Reid has very kindly granted permission for the Scottish Music Hall & Variety Theatre Society to display this valuable piece of footage. The SMHVTS are greatly indebted to Bill for all his help he has given to the Society over the past months.  If you wish to contact Bill in connection with the Calum Kennedy Show Footage, please e mail him on the link provided: [email protected] The Film may take about 5 minutes to download.

This Film is really only suitable to be viewed on Broadband.

The Calum Kennedy Show of 1962

Save The Tivoli Theatre

"The Tivoli is one of Britain's most important Sleeping Beauties still awaiting recall to life". "It will make an excellent second theatre for Aberdeen, being smaller than His Majesty's, and thus more appropriate for variety, drama and chamber lyric theatre". 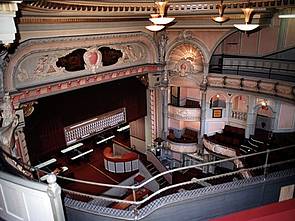 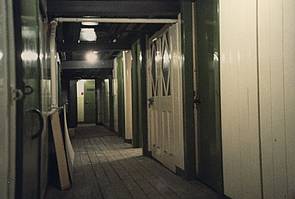 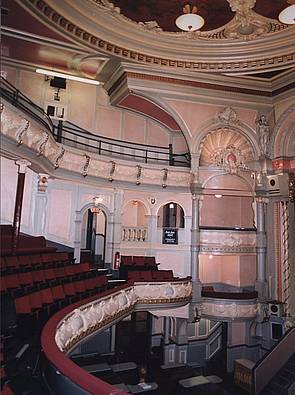